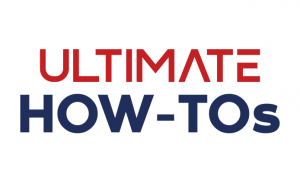 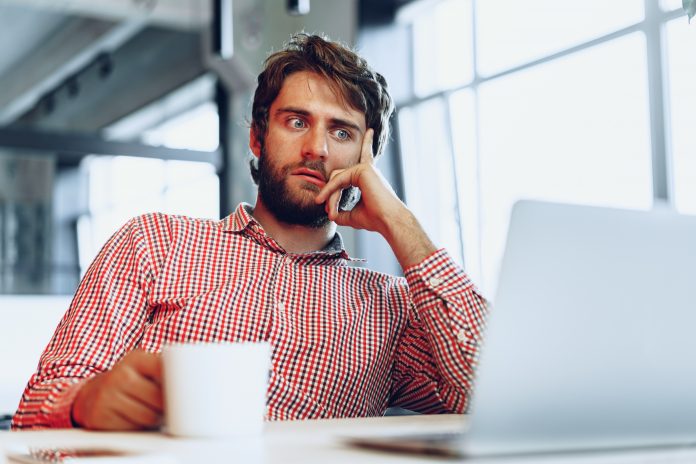 How to Screenshot a Mac?

If you are a big fan of Apple computers, you would know the pristine and flawless beauty of iMac and its svelte features. The brand holds such affection and loyalty from its users because they find it better than the Windows-based systems. And with the rise in popularity of all Apple products and many new mac users, there are many questions people have about how to use these amazing devices. One of the most common questions people have is “How To Screenshot A Mac?” We get it. screenshoting a computer is one of the most used functions on it. And, with so many creatives using Macs now along with more business professionals. Learning how to Screenshot your computer is necessary. In this article, we cover the steps used to screenshot a mac.

The form factor and the design of Apple products are above-par quality in comparison to other systems since both the hardware and the software are manufactured in the same company, with little or no incompatibility issues.

Macs are indeed undeniably expensive. If you want a system just for browsing on Google or Facebook, buying Mac systems is not really the ideal option. An entry-level Mac would cost you as much as the cost of an advanced Windows-based computer. With the elegant styling and top-notch grade components, Apple computers are the best and stylish consumer electronic systems on the market today.

Steps on how to screenshot a Mac

For new users of different mac models, especially the ones who migrate from Windows that use Prt Scrn (Print Screen) key for taking a screenshot, may search for answers to the question of how to screenshot a mac.

Though taking screenshots on a Mac requires pressing a few keys, the fact is screenshotting a Mac has not been so intuitive as it seems to be. With the modifications of MacOS Mojave, the mac screenshot process has become an overloaded search query since the latest MacOS versions are not used by everyone.

A MacBook does not have dedicated keys for screenshots but there are different commands linked with the process of a screen capture.

In this mac user guide, you will find detailed information about how a mac works in terms of screenshots and some important tools that may make your Mac screenshot life much easier. Here, we have divided the section into 2 categories: Pre-Mojave and Post-Mojave.

This is the easiest and quickest way to screenshot a mac since captures the full screen all at once. In the case of multiple screens, this command screenshots every screen in MacOS which you are using simultaneously.

This method represents a more distinct way of screenshotting a mac. Instead of capturing the entire screen, the command allows you to select the required area to be captured.

All in all, these commands allow you to take screenshots on your Mac. However, they may not still feel like a fully-fledged method of MacOS. To make it clearer, Apple has recently introduced new functions.

To use this method, follow the mac screen shot steps below –

Step 1 – Once you have hit the above command, press, and then release the space bar. The crosshair changes into a camera icon that can be moved over open windows. Open the desired window to be captured.

Step 2 – If you have selected an area, Press and hold the space bar, without releasing the trackpad or the mouse button. This step locks the size and shape of the highlighted portion but you can still alter it. Hold the space bar transpose it and then release the mouse button to take a screenshot. If you are using this method to capture a screenshot, a white border will feature around the open window along with a slight drop shadow.

Step 3 – Now, hold down the shift key to lock each side of the highlighted area that you have made with the crosshairs. Do not release the mouse button. Release the shift key and press again if you want to reposition it. Toggle between moving the right edge and the bottom edge, keeping the touchpad or the mouse button engaged, and then press the Shift.

Though the above commands still work perfectly for Mojave users, MacOS has added another option of how to screenshot a mac.

For Mojave users, use ⌘ + Shift + 5 to pull up a screenshot menu that allows you to do the following –

Find options in the RHS of the screenshot menu which allows you to select where to save your screenshot.

The 2 recording buttons allow you to record an entire screen or even a selected portion. The X button on the left closes the screenshot panel while the Escape key is for the exit.

MacOS updates its features every year with hidden functions and long-standing tools. Here are a few lesser-known features of Mac-

Merge Folders – Merge the 2 folders with identical names by dragging 1 folder onto the other, which prompts the Replace message box. What if you do not want to replace the folder? The simple trick for merging 2 folders is by clicking on Option – Dragging which prompts another option of merging the folders instead of replacing. So, now you can have only 1 folder containing the contents of the destination and source folders.

Quick and Easy Dictionary Access – Quickly access dictionary in the Mac with the shortcut options. If you have an older version, you can use ⌘⌃D to quickly access the dictionary and find meanings of all the words immediately.

Restore Scroll Bars – In Lion versions, by default, scroll bars are hidden and they are visible when users begin to scroll a page. This can be confusing to some users. Hence, they prefer keeping scroll bars. For visible scroll bars at all times, you can change the default settings. Open System Preferences and under the General Category, click on Always in the Scroll Bars.

Mute Siri – If you do not want to hear Siri speak aloud, she can display the results on the screen silently. For this, you need to click on the Apple Menu -> System Preference -> Siri -> Voice Feedback and check off this option. You can also change the voice. For a less cluttered interface, you can hide the icons from the dock or the menu bar.

Simplify your internet view – You can hide distractions and advertisements on the Safari web browser by permanently enabling the minimal-view Reader Mode. Open the Safari menu -> Preferences -> open Reader tab and find When Visiting Other Websites, a drop-down list, and turn it on.

Share Files – You can share your files easily if you already have an iCloud account on your Mac. Click Finder and select the files you want to share. Finder window has a Share option, click on that to Add People. Once you have added, you can choose the sharing method, the recipients of the file, and if the recipients will be allowed to make any changes in those files. Stop auto-playing content – the Internet can become a noisy place if there are too many auto-playing videos and ads. To avoid this, go to a web browser and click on Safari -> Preference -> Websites tab -> Auto-Play. The drop-down list will stop videos and audios to play automatically. It also blocks videos having sound attached to it.

Here are a few of the more popular Apple Mac models. Along with pictures for you see. Macs come with various screen sizes and RAM sizes. More specifics for each Model Of Mac computer can be found on Amazon through the links below.

MacBook systems are usually pricier than Windows, on an average. There are exceptions such as the high-end gaming systems or the Surface book that may be more expensive than Mac.

If you are an avid or professional gamer, you should go for PCs since they are extremely customizable, unlike the MacBook. They have better graphics cards and processors. Meanwhile, Macs are impossible to customize or upgrade easily. They are underpowered and not suitable as a gaming platform.

When it comes to customer support, MacBook wins the game. All you need to do is, book an appointment at the local Apple Store and the specialist there can help you out immediately on your issue. Windows’ customer service is no less. But unlike Apple, Windows do not make all the systems and hence, they ask you to send it back to the manufacturing company for repairs.

The operating systems of the two are different. Windows have tried to combine the touch-friendliness and user-friendliness of Windows 8 and Windows 7, respectively to make their Windows 10. Whereas the Apple MacOS has a clean and less cluttered look. The basic ones have just a desktop, a taskbar, and a dock to access your favorite apps.

All in all, Macs can run Windows versions either on its system or through the virtual machine. Every MacBook comes with a built-in program named Boot Camp that allows you to install Windows on your system. So, you can easily divide your hard drive’s space between the 2 systems and have both the operating systems on the same device.

How To Screenshot A MAC